Looks like Chicago Rockets wore white jersey with white pants at least once in 1946. But, it looks like Hirsch's jersey may be sans the shoulder stripe. The 49ers have white helmets and white pants which also fits in 1946. 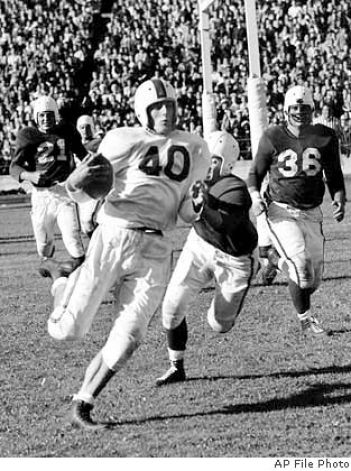 After debating this, Tim replied with the following email:

This leads me to believe that the [picture above] comes from the September 1st preseason game at Kezar Stadium.

While researching this, we came also came across another photo from the Dec. 15 game against the Dons which showed that white jersey had red cuffs and sleeve stripe. 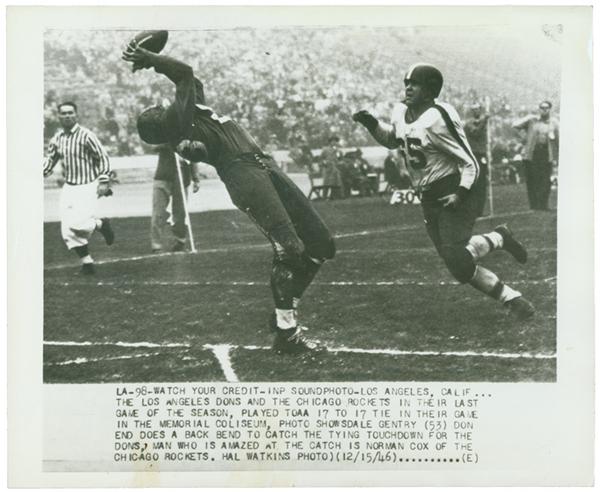 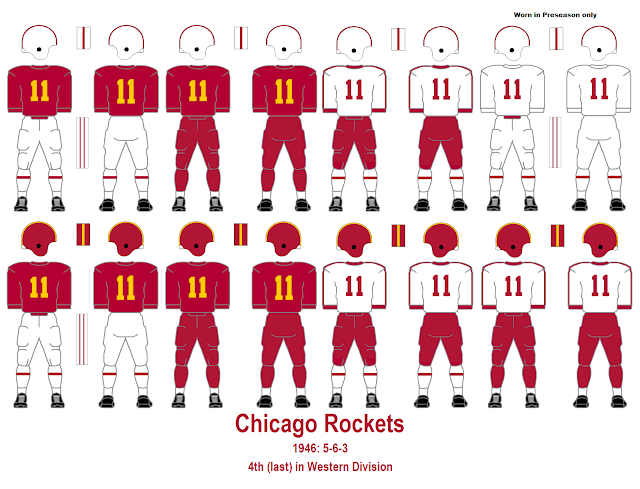 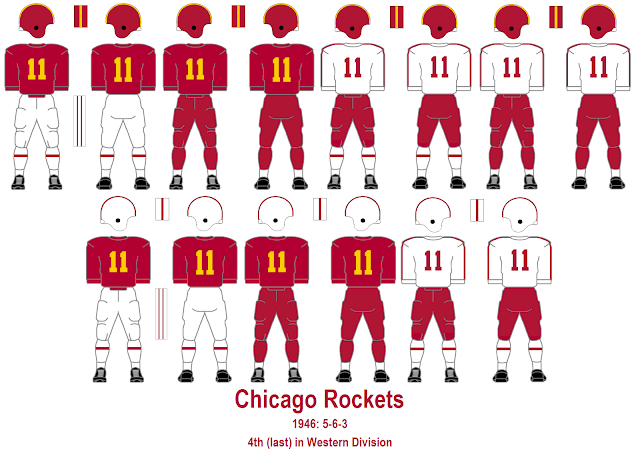 Adjusted sleeve stripes on these and few other of the earlier year graphics that haven't been released yet. 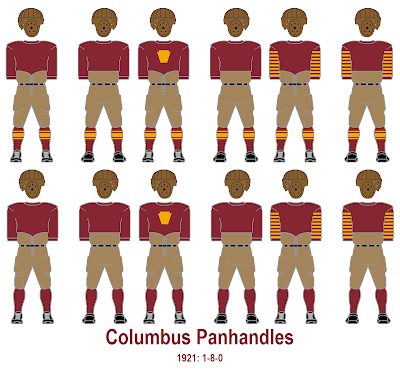 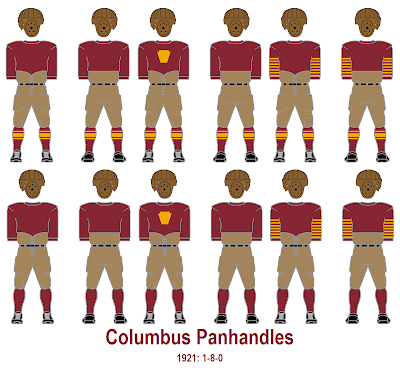 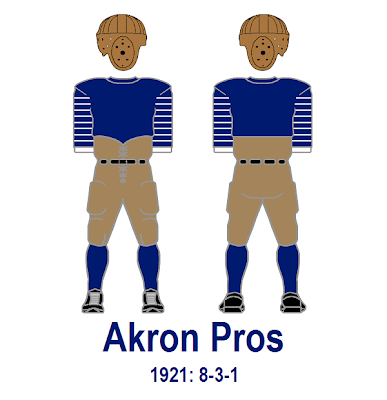 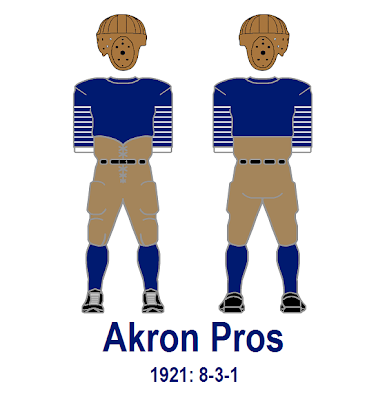 Modified font of "not numbers half-in torso band" combo based on research of similarly styled 1932 Giants uniforms due for upcoming release. 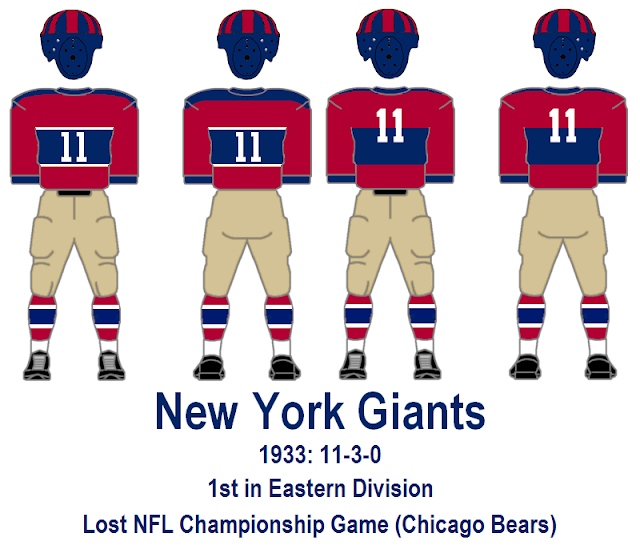 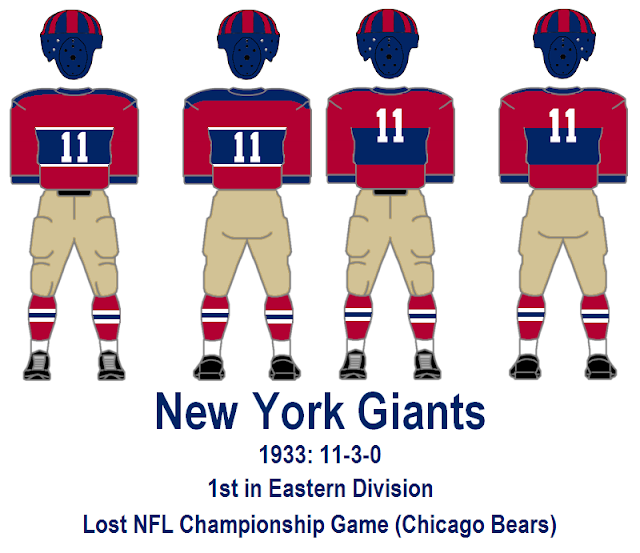