In a Preseason game against "Ken Strong's All-Stars," the Dodgers allowed their opponents to use Dodger uniforms. In a game to sponsor the local New Brunswick (NJ) "Negro Servicemen's Center Fund," the Dodgers wore their own white helmets with red trim, their own red jerseys, and (in an unusual move) their own white pants with blue butt-stripes (typically worn only with their blue jerseys). Their opponents, dubbed Ken Strong's All-Stars, wore the blue Dodger jerseys along with the Dodgers' grey pants patterned with red butt-stripes. Their helmets were blue with white 'spider-stripes.' Presumably, this criss-crossing of uniforms was done to put both teams into red, white and blue patriotic themed uniforms. 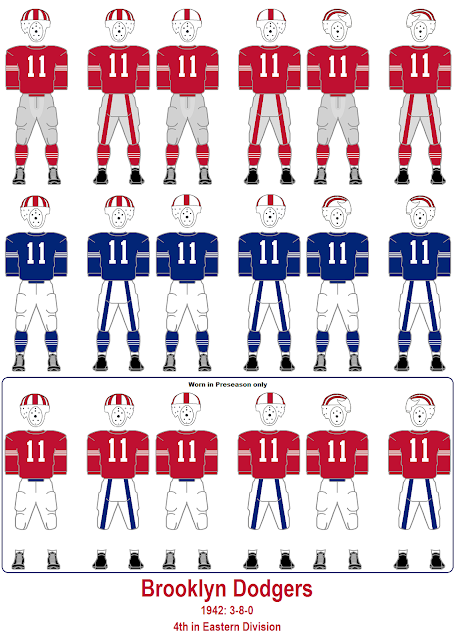 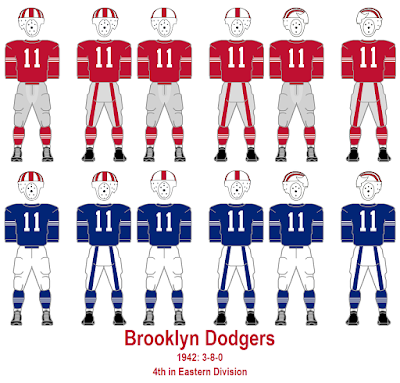 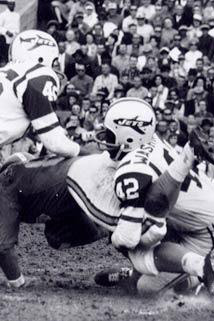 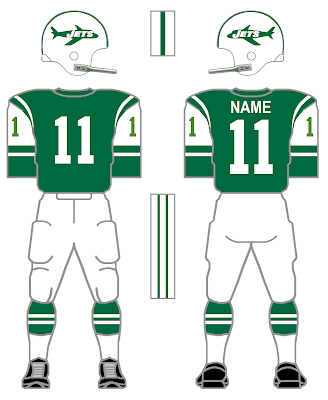 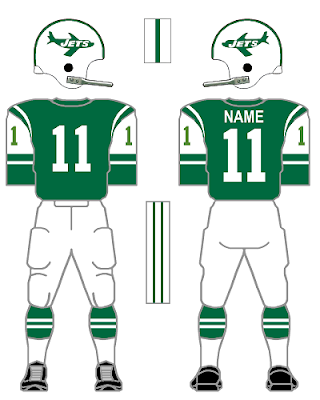