Needed to add manufacturer logo to both sleeves (not just lefts) and to pants. 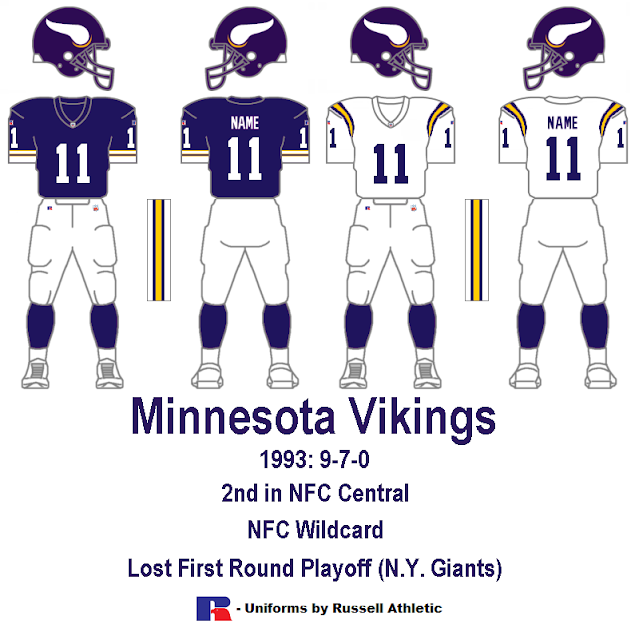 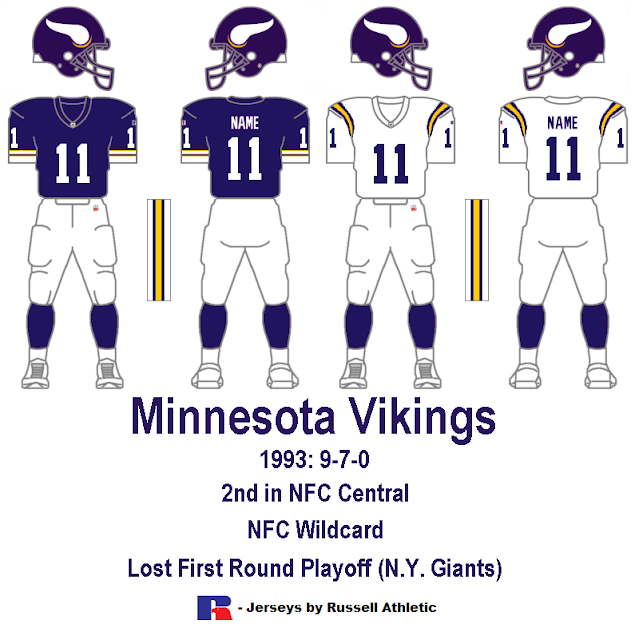 CONFIRMED. Since the Cardinals didn't play at either New York or Washington, when they normally would have worn blue, with their road games in Wrigley, Detroit, Milwaukee, LA, Bulldog-land and Philly, there was never a need to bust out the blues for 1949, the year of one of the best hits ever, Vaughn Monroe's "(Ghost) Riders in the Sky." 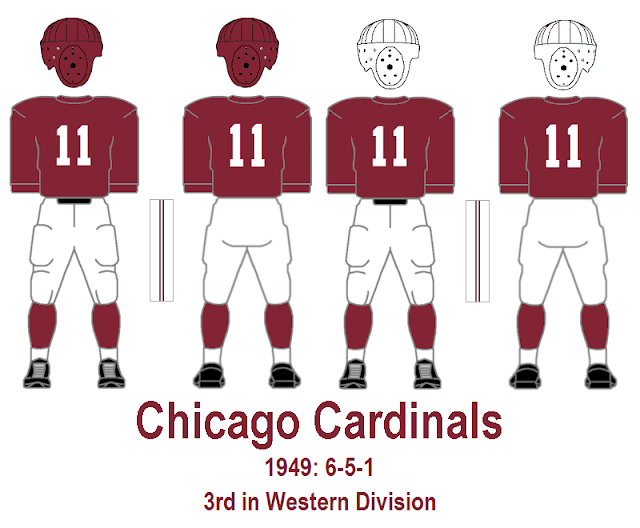 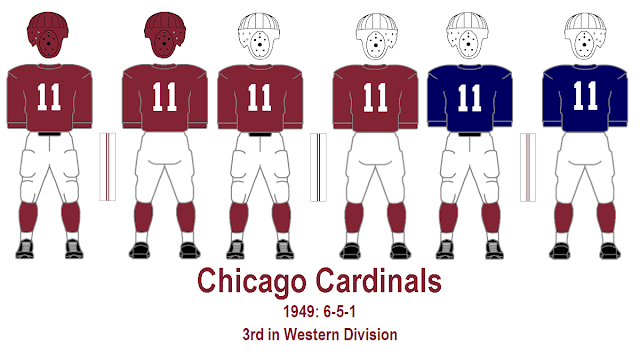 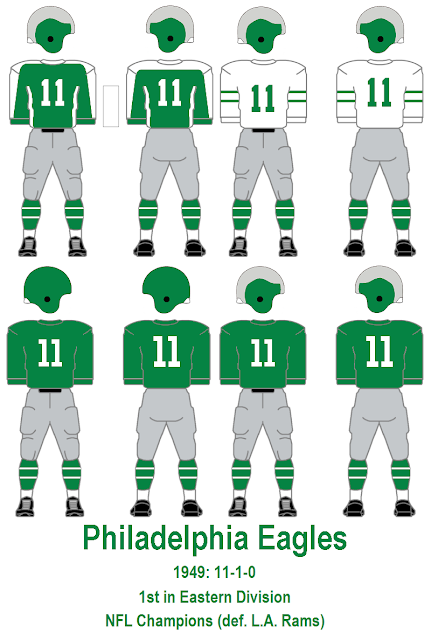 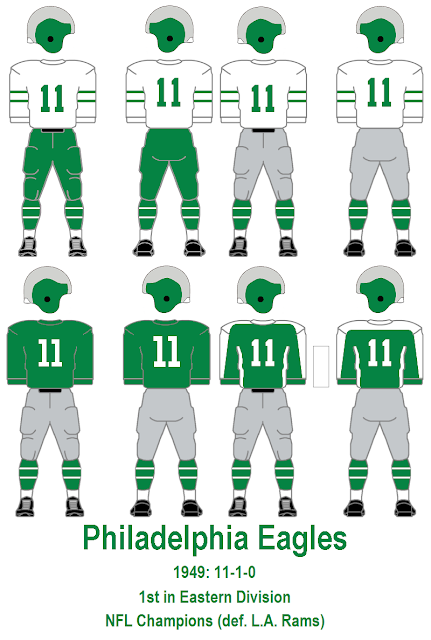 After 1970-73 Cowboys update earlier this week, Slats7 in the forum posted this photo from 1989 showing that they had the wider stripes from that year as well... 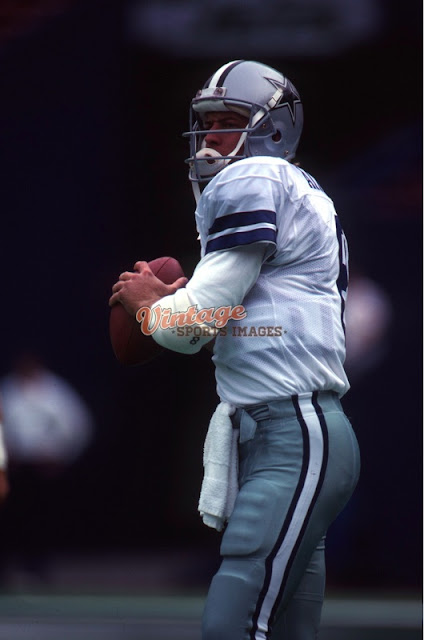 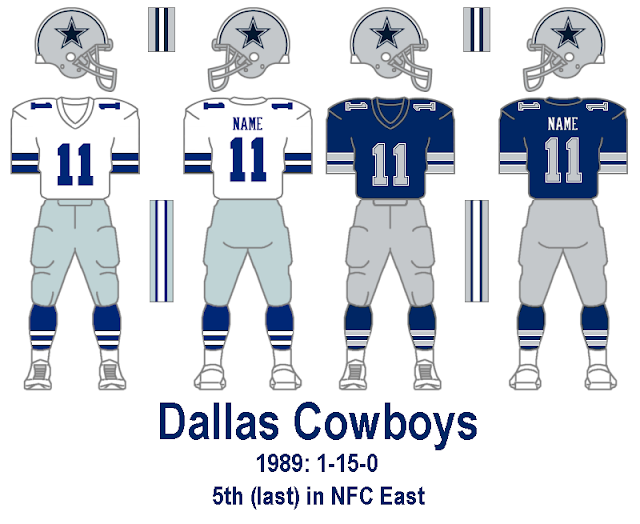 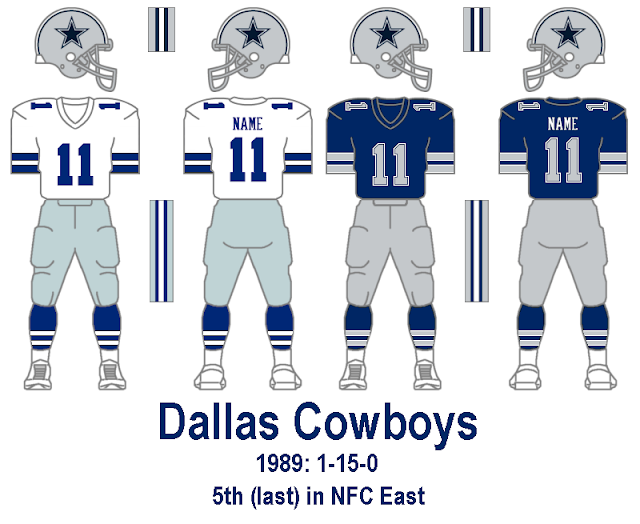 Reworked the V on the upper chest so it's not as deep of a V as what we had. Added extra set of vertical grip stripes to rib area seen in photo. 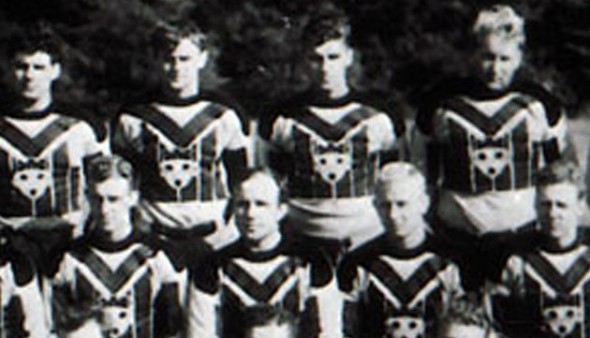 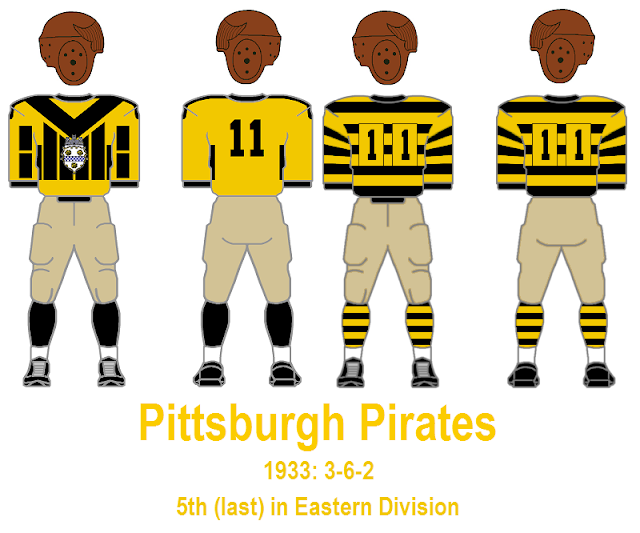 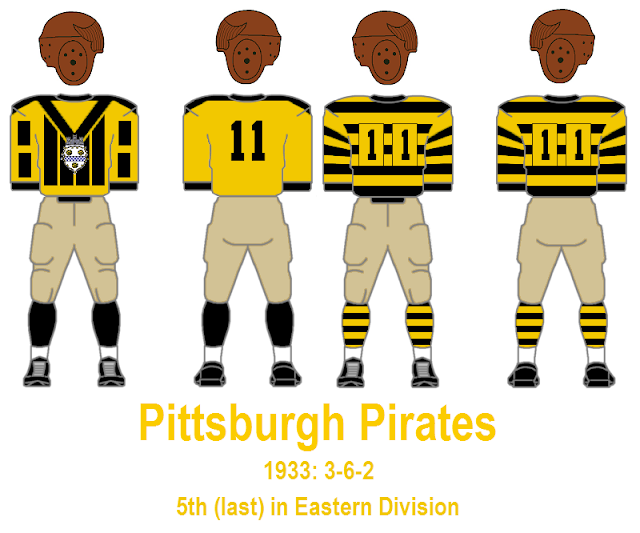 After investigation that began with blog article, "Seahawks Sported Sans-Serifs, Silly" the following adjustments were made to Seattle uniforms of their first 26 seasons: 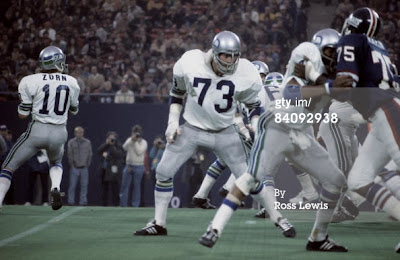 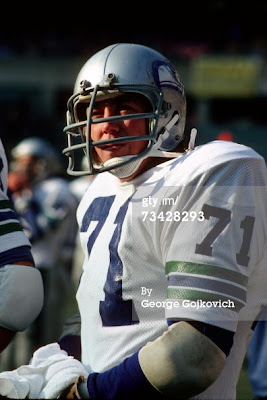 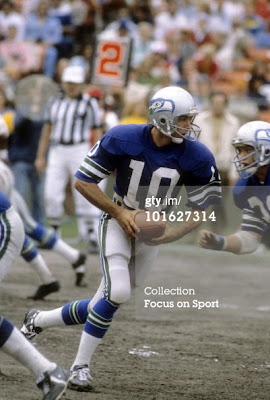 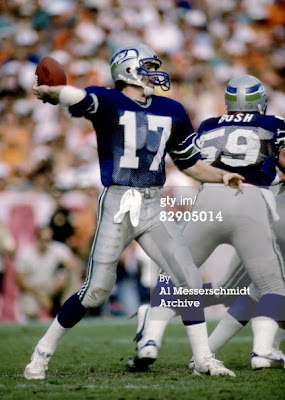 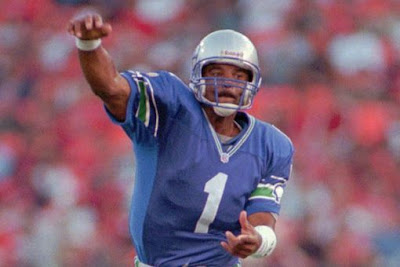 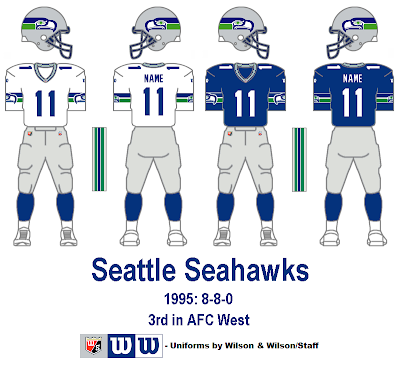 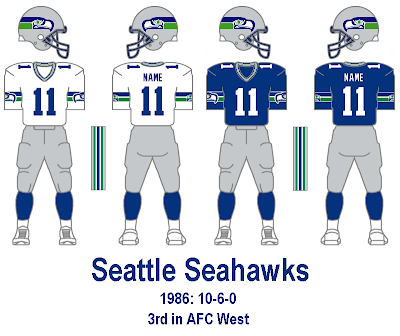 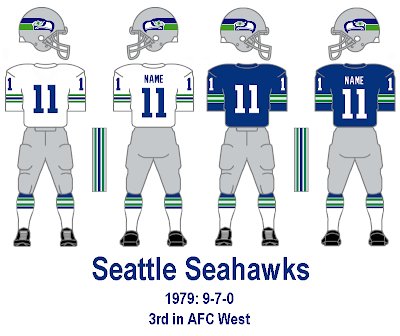 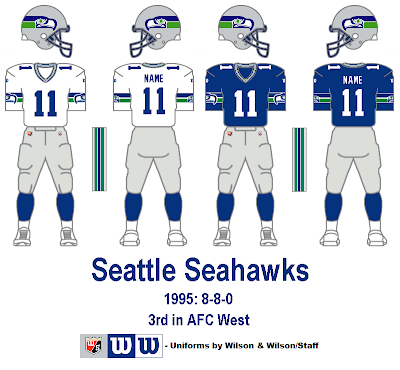 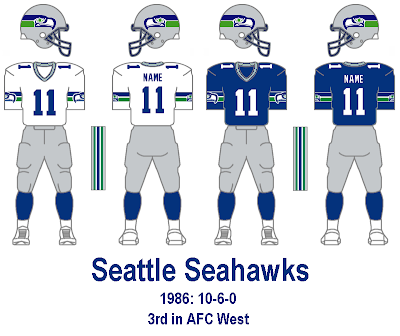 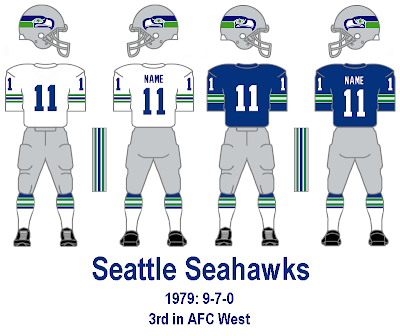 From Larry Schmitt, as posted in the forum.  The white part of the pants stripe was wider during those four seasons. 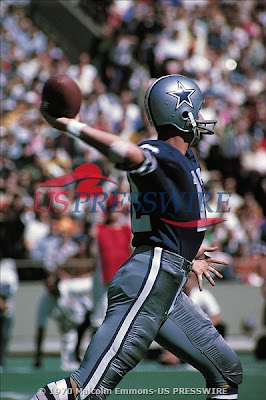 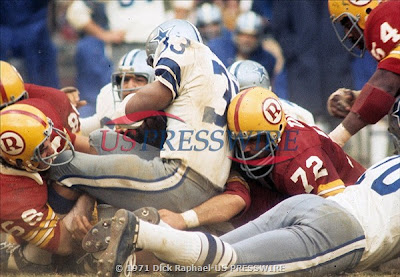 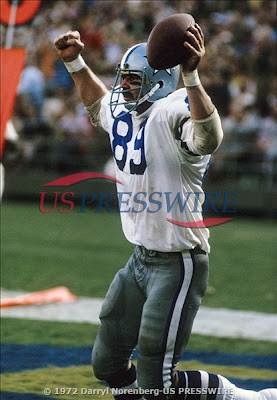 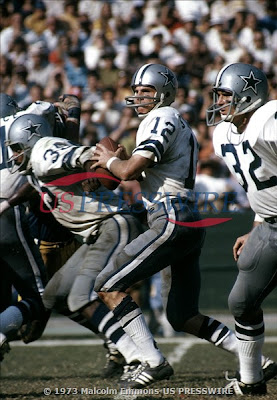 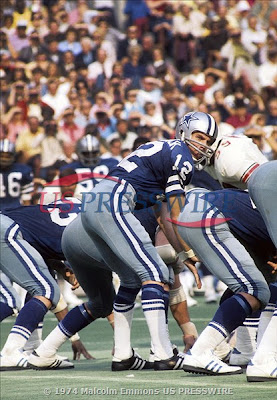 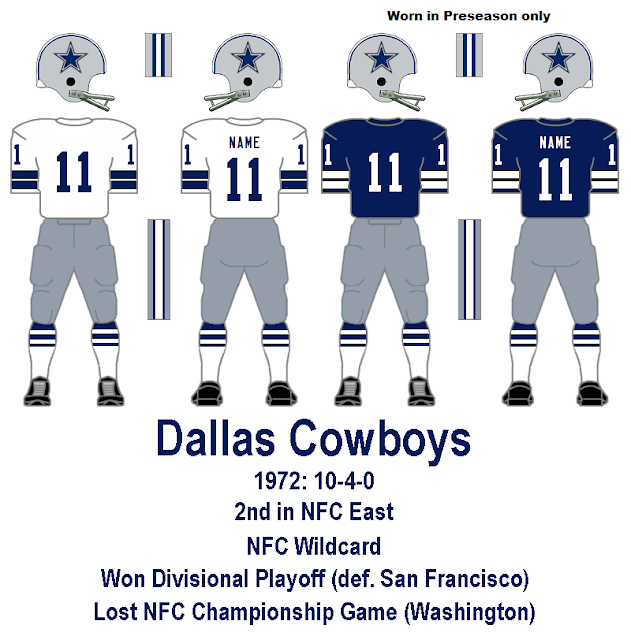 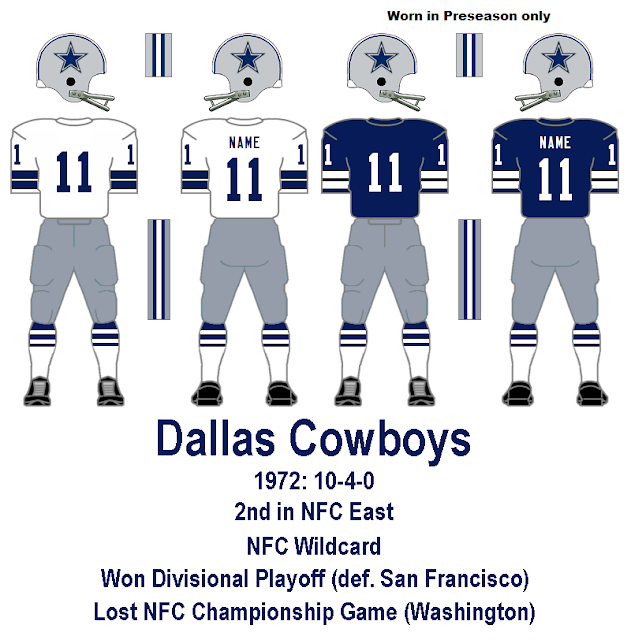