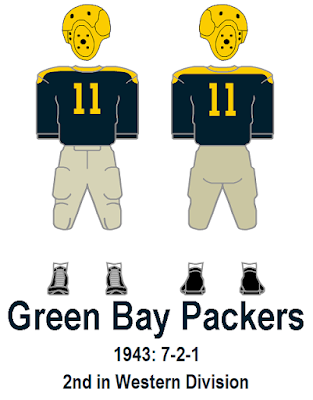 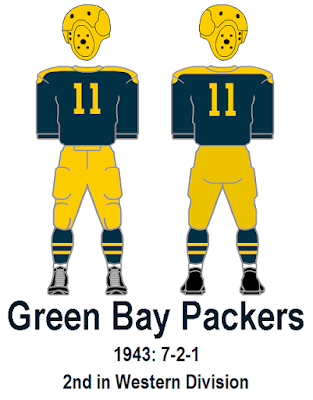 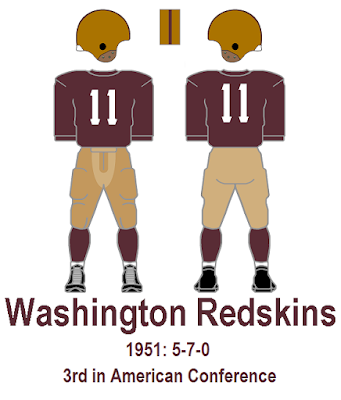 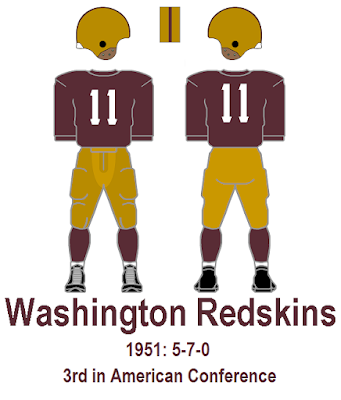 A game-photo from the 9/20/46 Miami @ LA Dons contest has been uncovered in the North Hollywood, CA Valley Times. This reduces the number of missing AAFC games to three.

49ers 'throwback uniform' for 2018-19 was worn with a throwback style helmet logo. 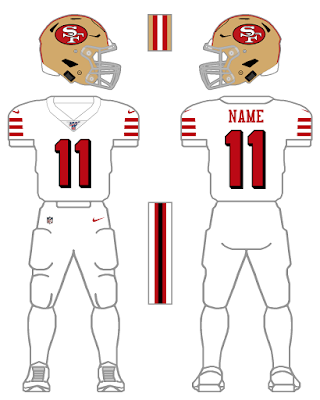 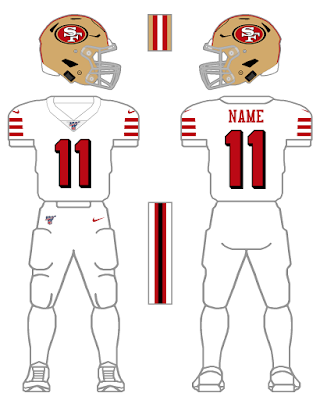 Additionally, the Broncos' preseason socks, which were thought to have 2 orange stripes, actually had 3 orange stripes. In most cases, the lowest stripe was covered by the white sannies. 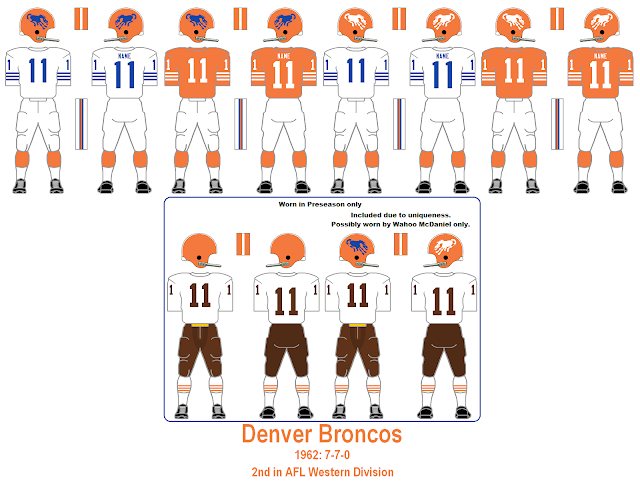 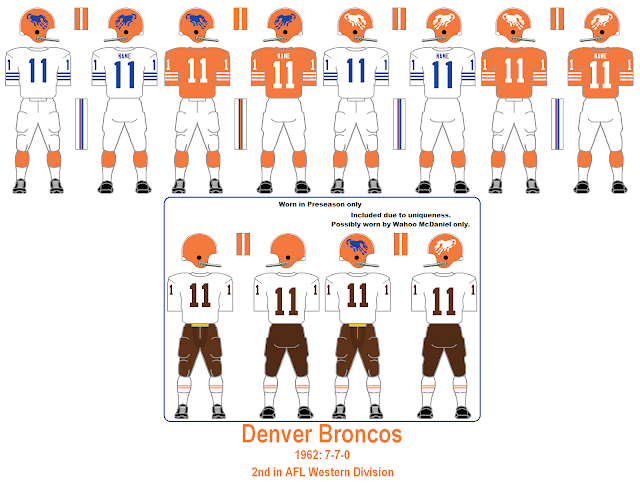 Improved the red of the Eastern Conference. Adjusted the gold of both Conferences' helmets. 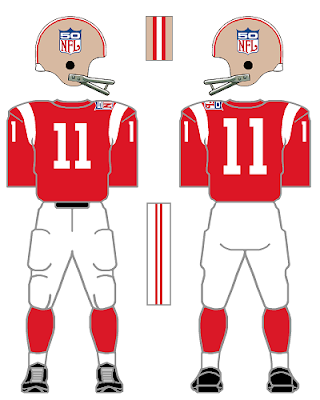 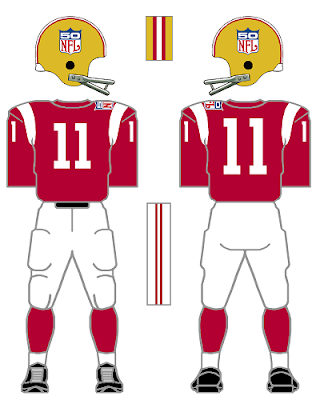 49ers wore stripeless mesh jerseys without the "NFL50" patch for their Week 1 game in Atlanta. 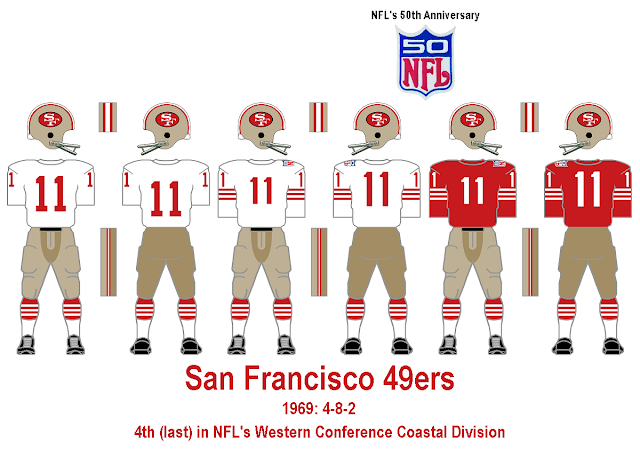 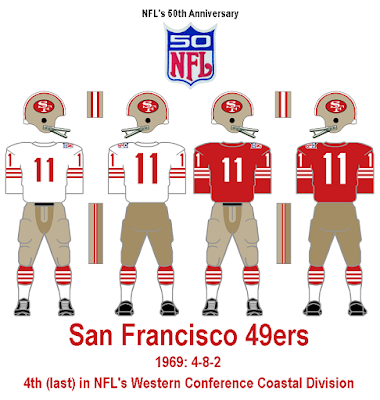 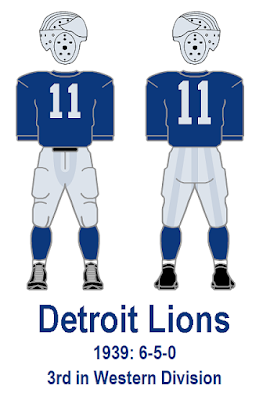 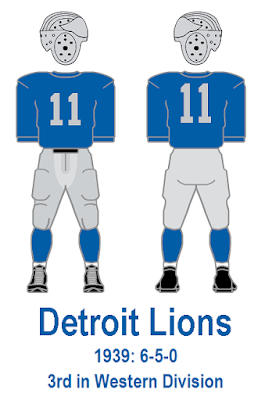 After Week 5 game on 10/11/36 hosting the Cardinals, Bears switched to alternating equal-sized navy/orange striped socks with all combos. 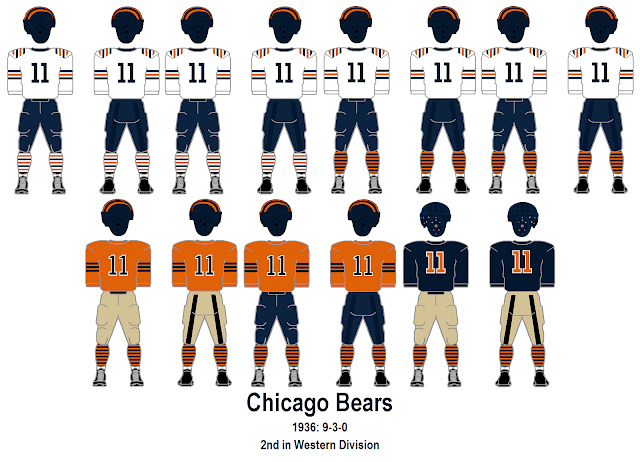 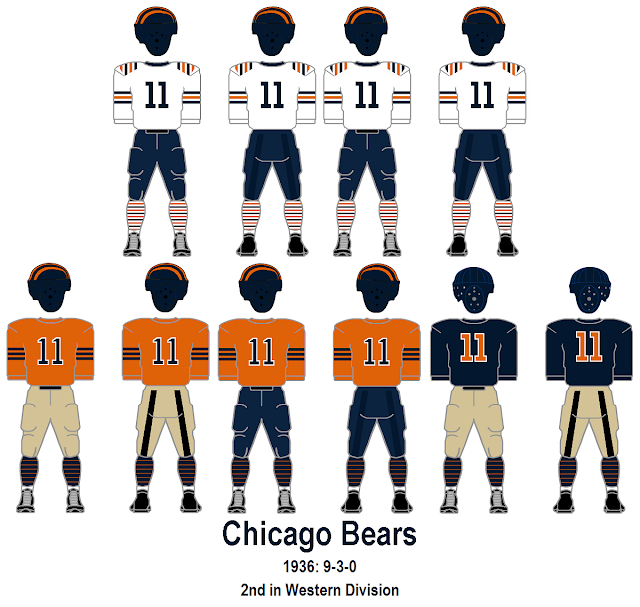 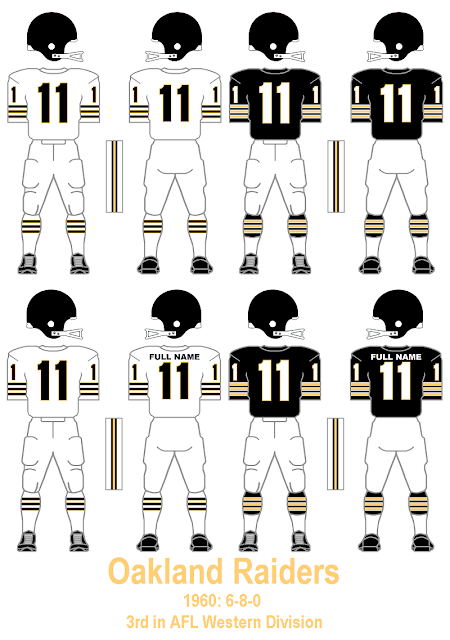 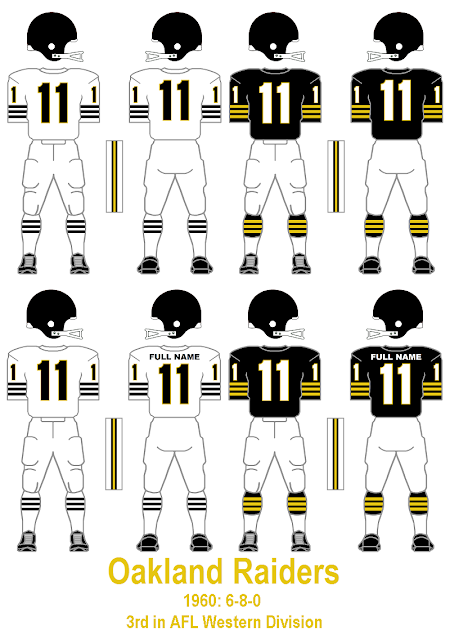 Photo from 1920 shows Pros had numbers on their backs. 1s were box-top style. 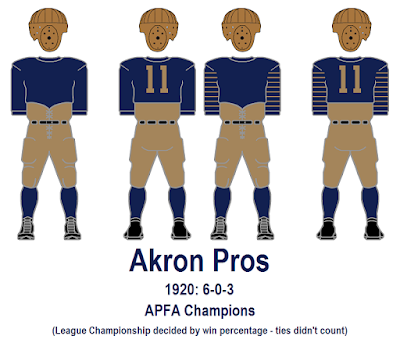 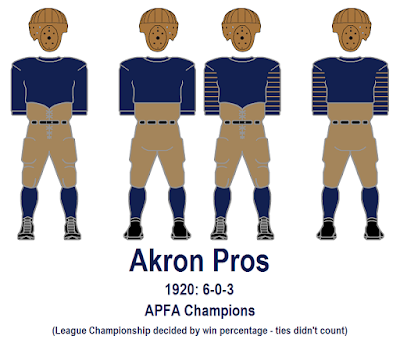 Amazing preseason color photos found to show that the stripeless white jerseys worn from 1953-55 had blue numbers (not red) and were worn with blue socks, as well. 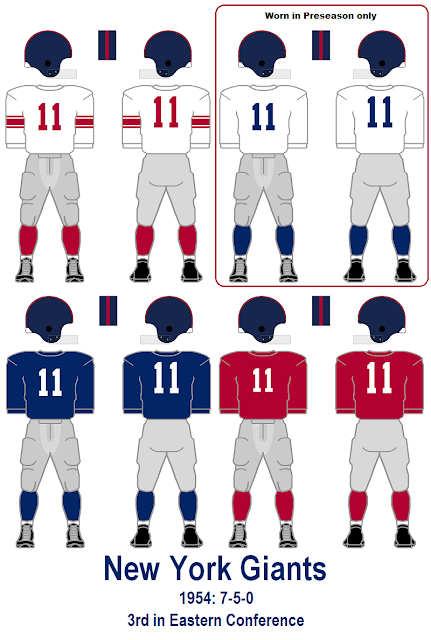 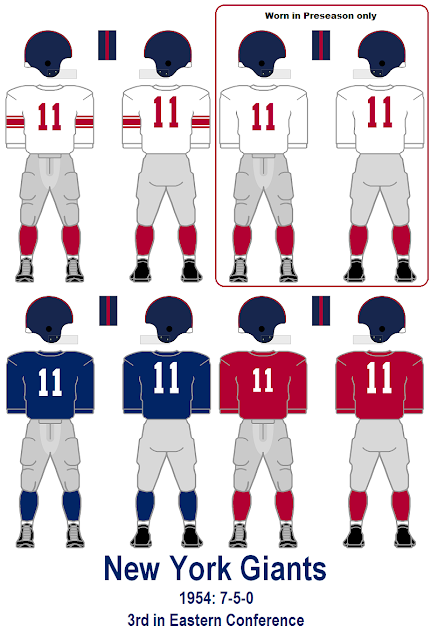 Chargers wore blue socks with a yellow stripe for their first preseason game before switching to socks with a white stripe. 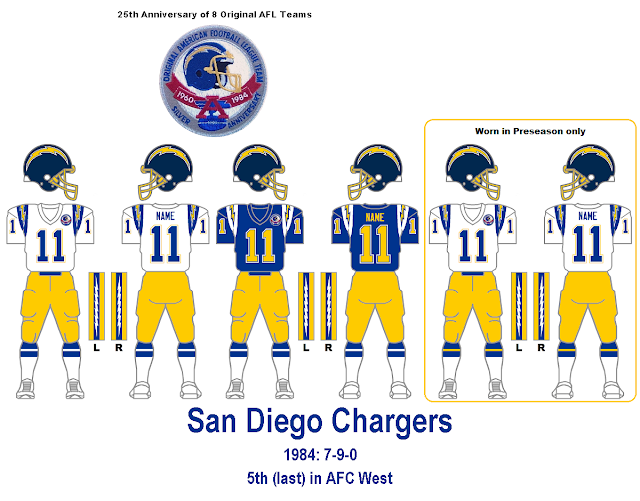 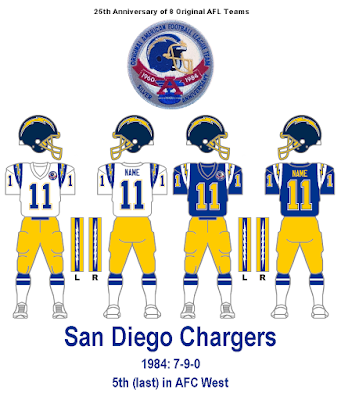 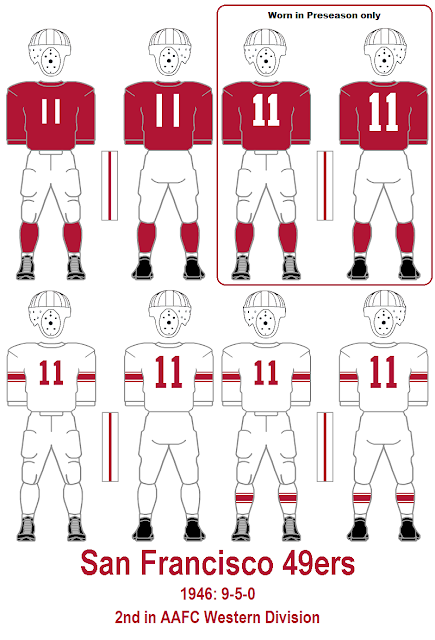 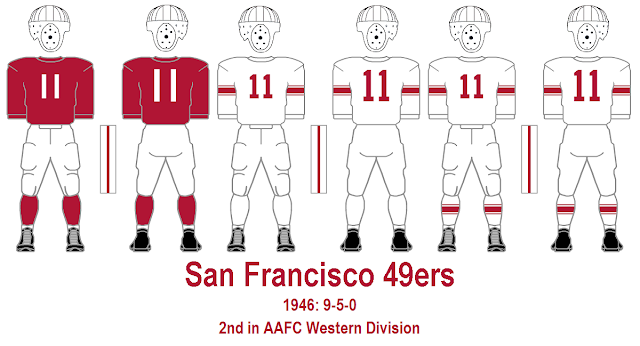