Updated the leather helmet style.  Three separate styles used during these years, as depicted on the anniversary patch they wore in 1983: 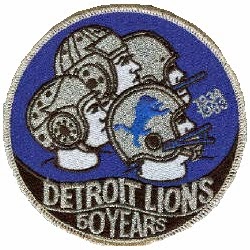 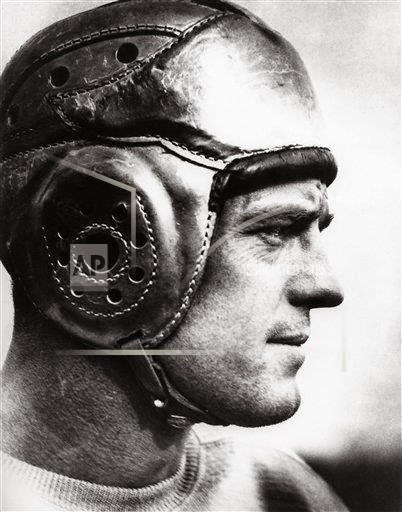 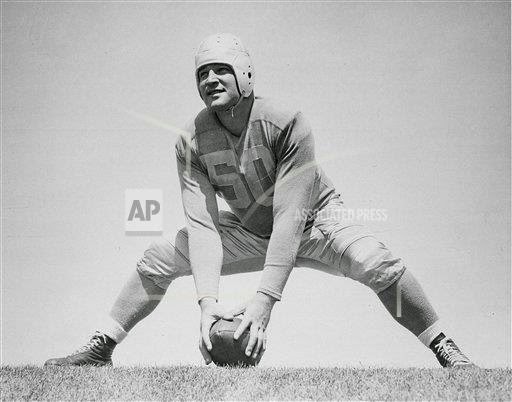 Helmet #3 1947. Smooth-shelled helmet. No discernible patterns that I can see - see the Bill Dudley photo. This helmet is not represented on the patch. 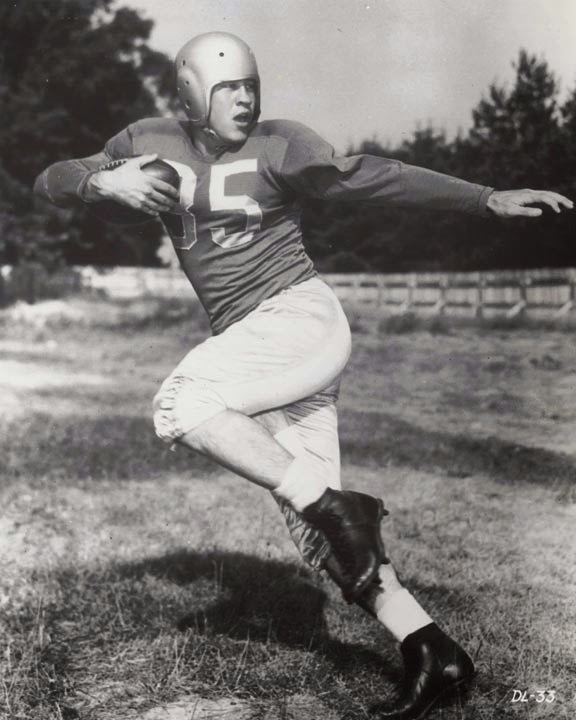 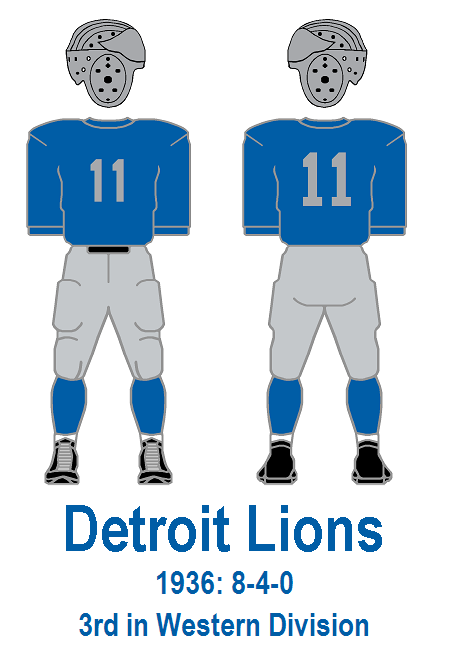 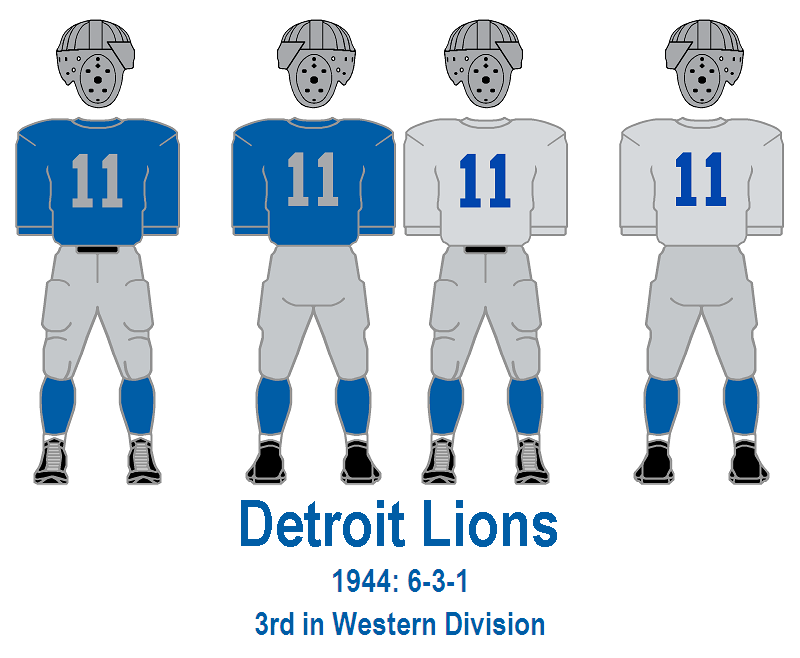 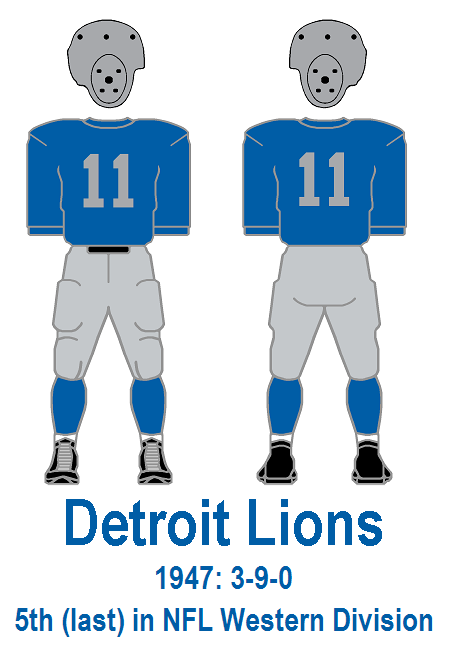 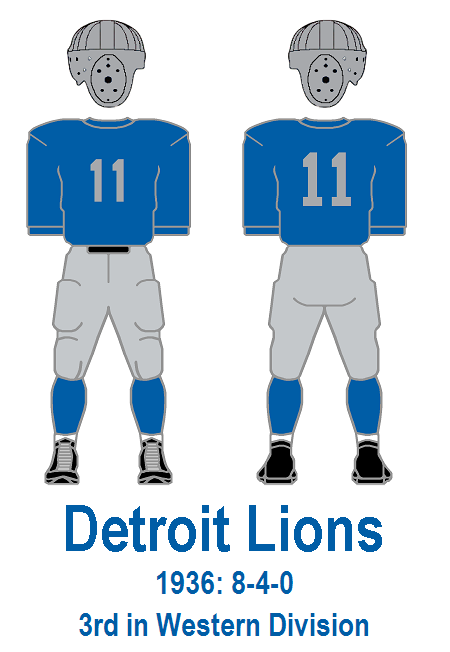 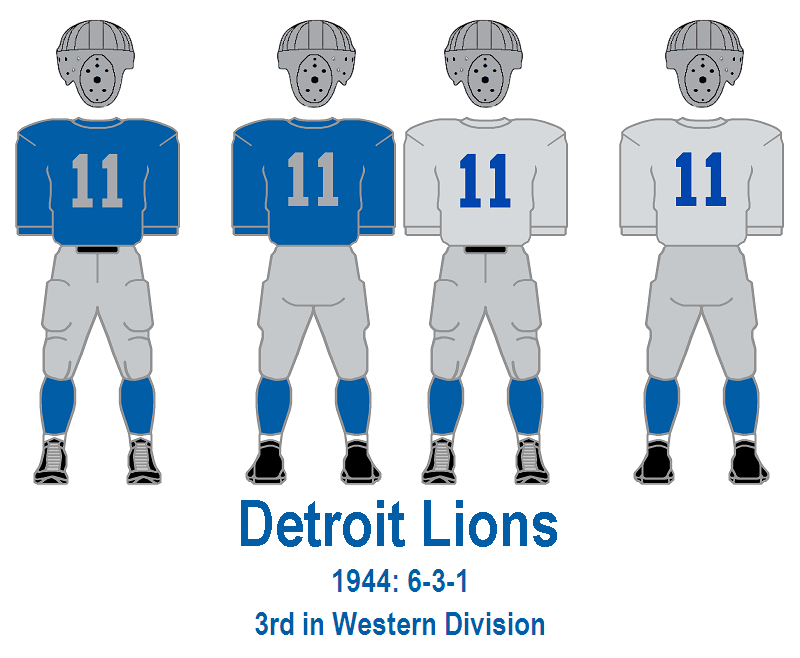 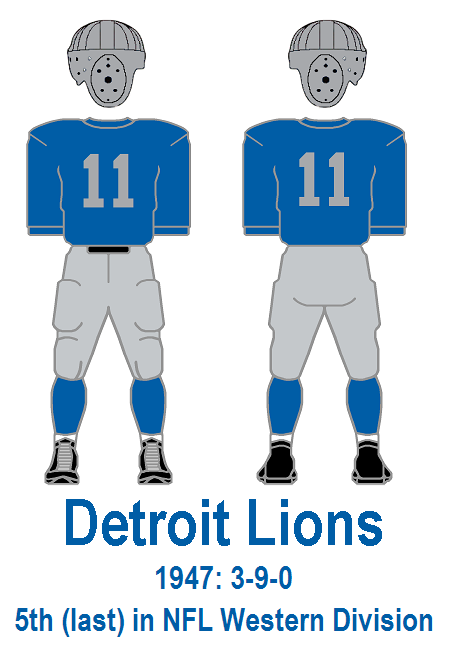 Changed the patch on the yearly graphic. 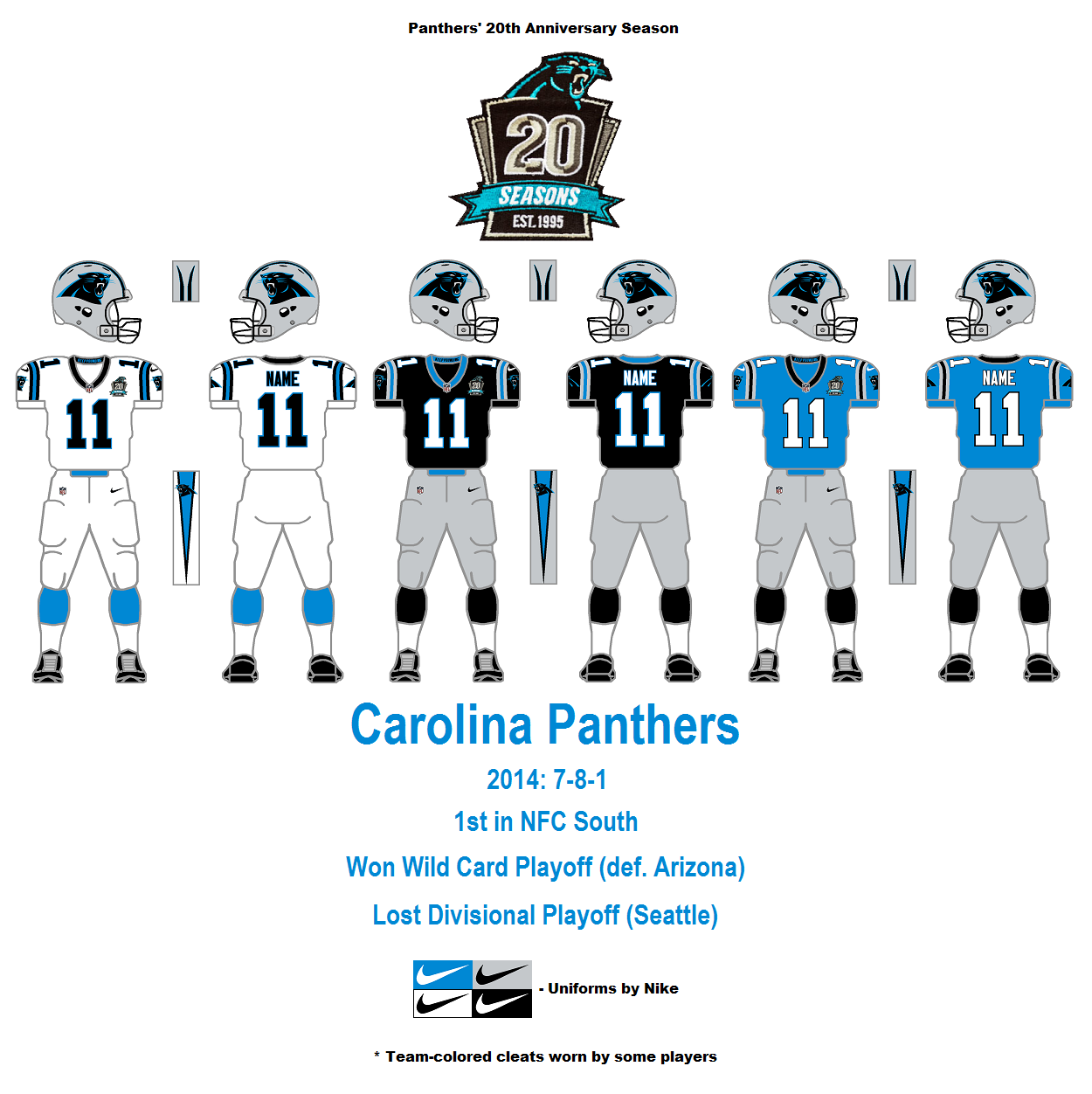 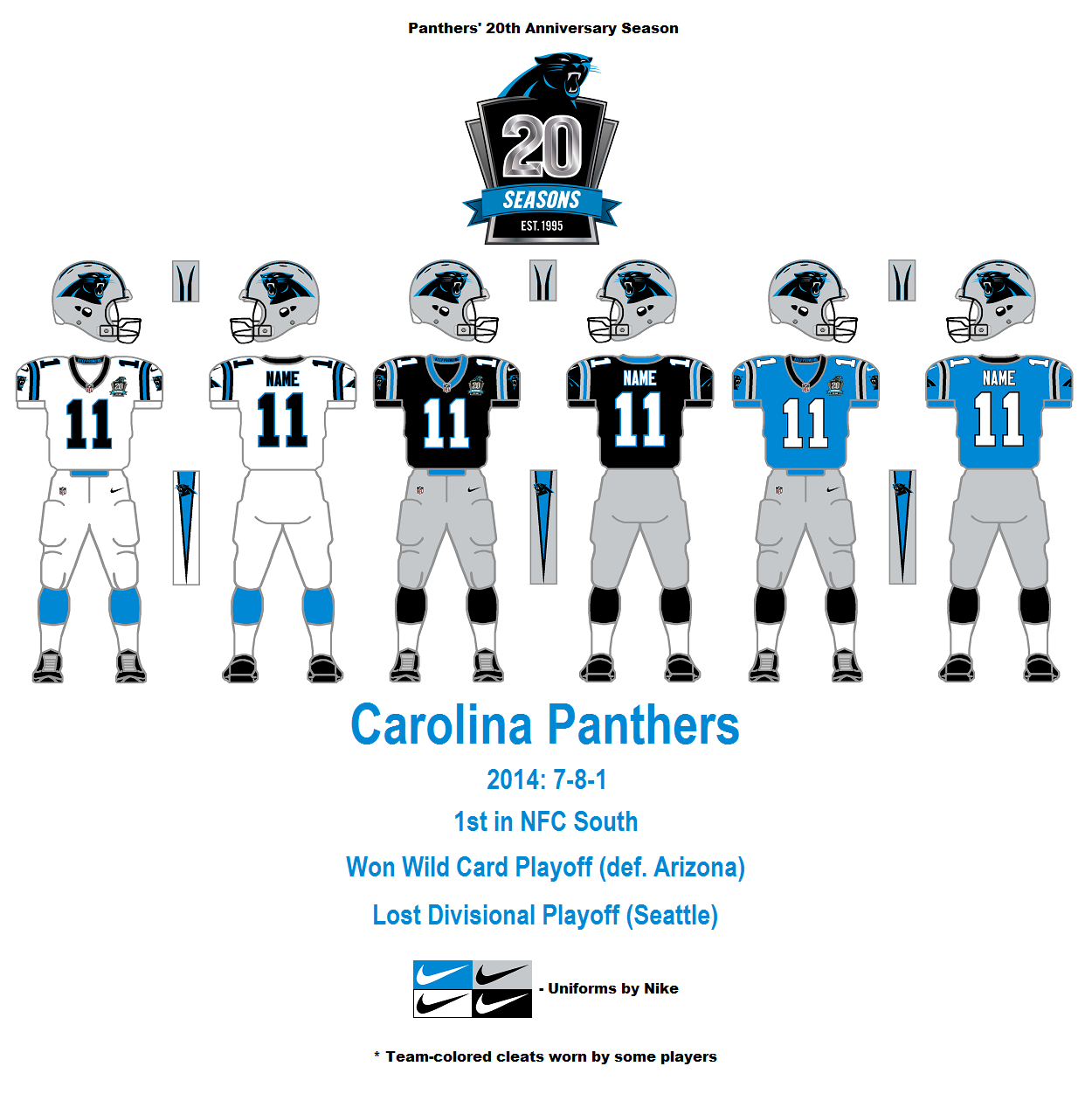