Changed color of collar for the preseason combos worn originally during 1965 and 1966 seasons. 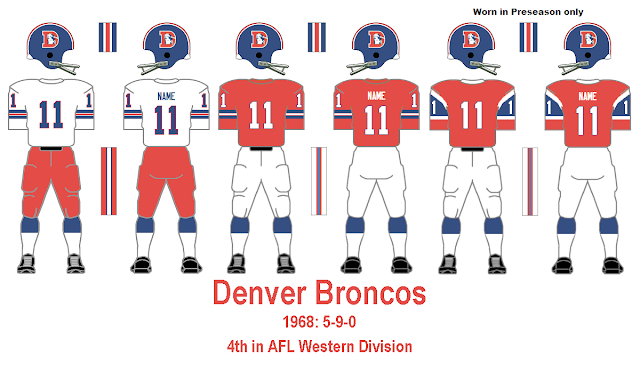 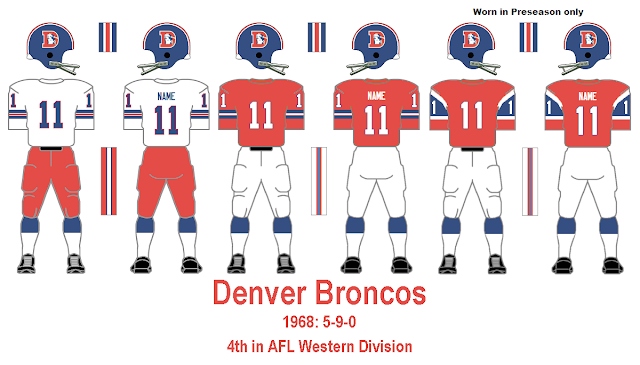 After discussion in the forum regarding Rams helmets from 1939 through '45, Tim and Bill decided to change just the 1939 and 1940 seasons to gold from yellow, based upon, among other images, this picture in an advertisement of Parker Hall from 1939.  Debating about the various years, Tim had this to say: 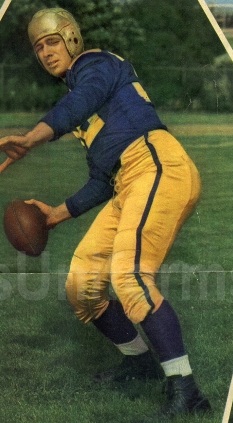 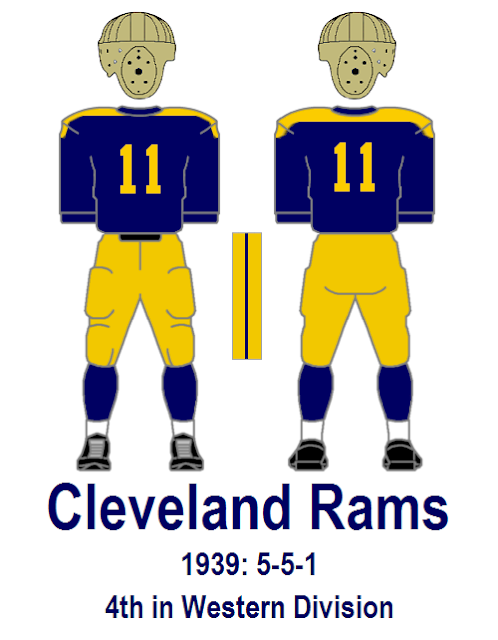 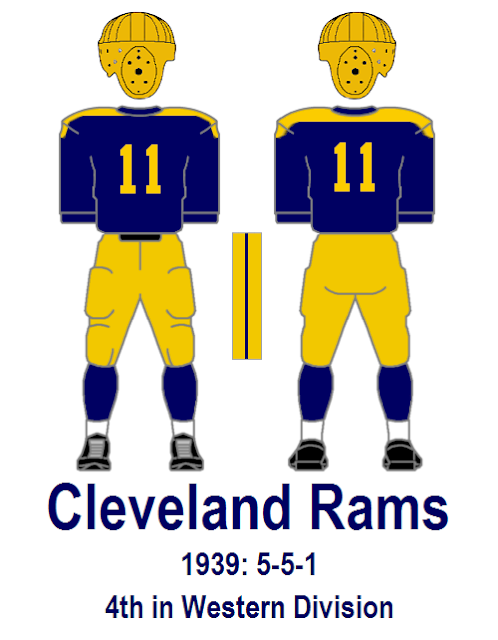 Adjusted width of pants stripes per Larry Schmitt in our forum. 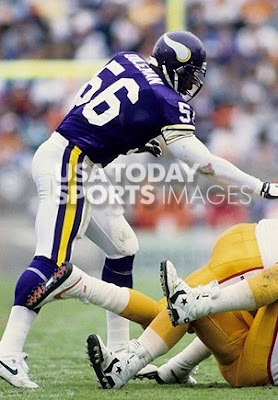 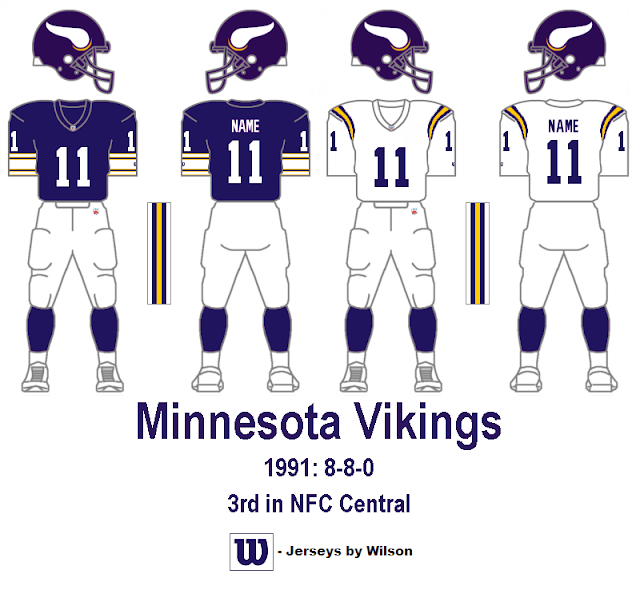 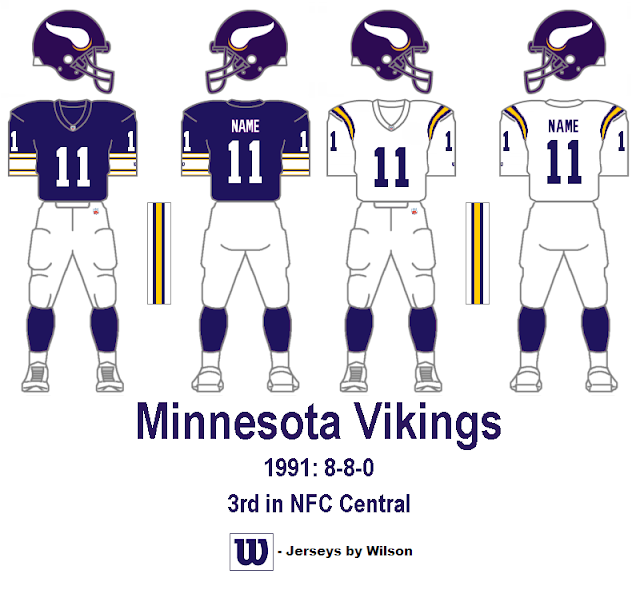