Added second different patch that was worn on blue jersey, and adjusted orientation of patch on white jersey. 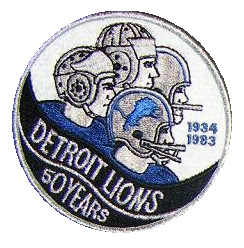 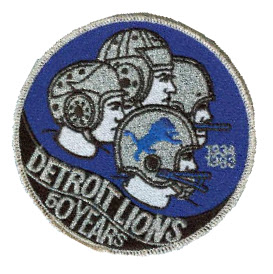 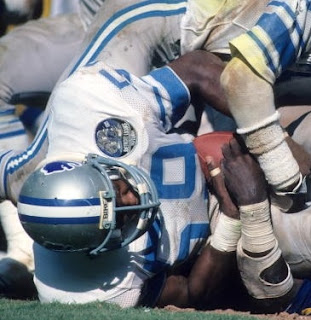 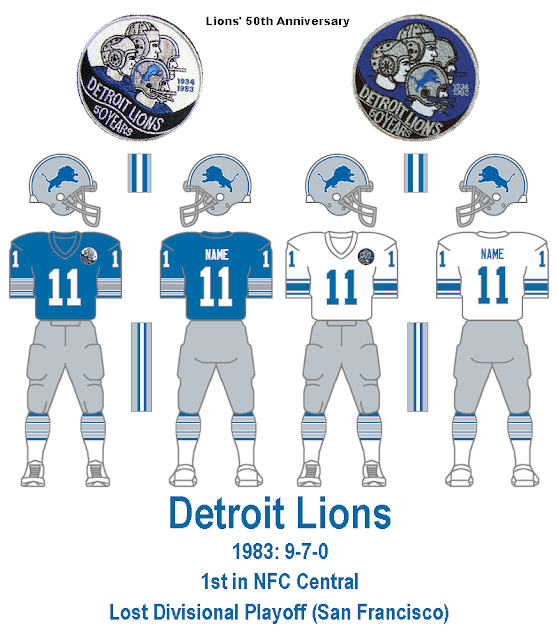 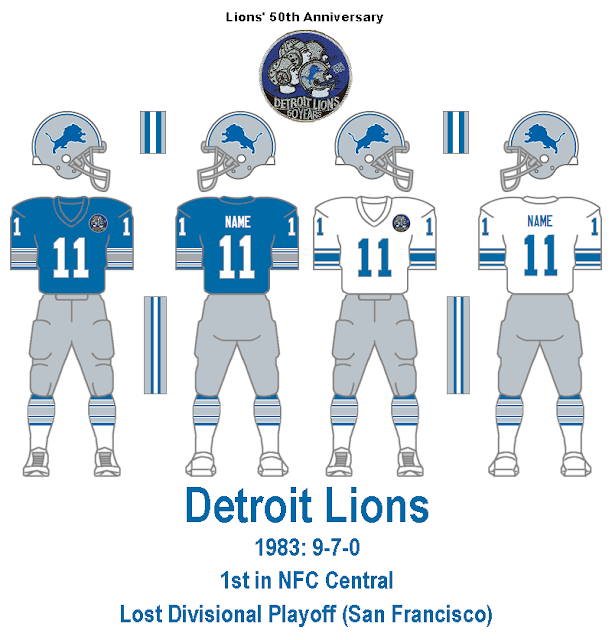 Back in February at the bottom of page 2 in the thread "Post your Oddities", I posted several photos regarding the following topic...

The story goes that Mrs. Montana packed the jersey Joe wore in their Super Bowl XIX victory over the Dolphins in January 1985 in his suitcase as a 'good luck' gesture. Well, Joe took it one step further and wore the jersey for the Super Bowl in January 1989 vs Cincy! A few other 49ers can be pictured likewise wearing the older design.
However, the rest of the Niners wore the design new to the 1988 season with the jerseys including a narrowing of the stripes, shortening the sleeves and introducing a serifed font for the nameplate.

Photos from 1989-1995 show this same refurbished design including for the throwback jerseys worn during 1994 season.

This led me to make an update for the 1980-1995 Niners in terms of the sleeve stripes due to the fact that the currently displayed stripes for this time period a) reflect no change in 1988 and b) don't reflect accurately the stripes used from either the 1980-87 (wider stripes/elbow-length sleeves) or the 1988-1995 (thin stripes/bicep-length sleeves) varieties. 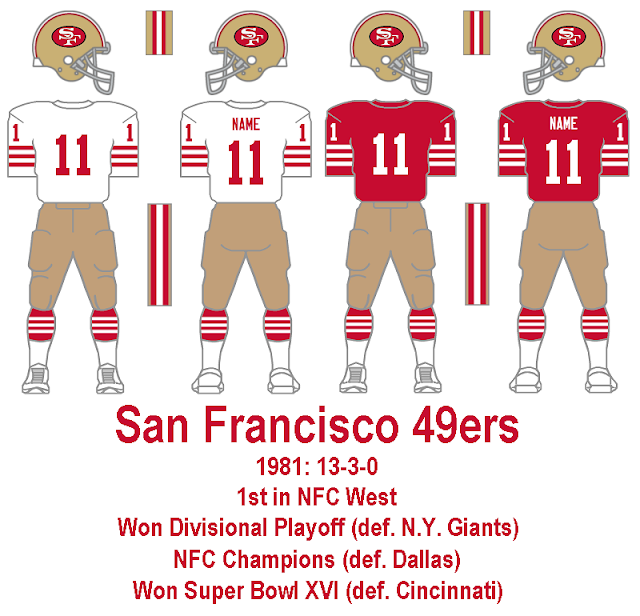 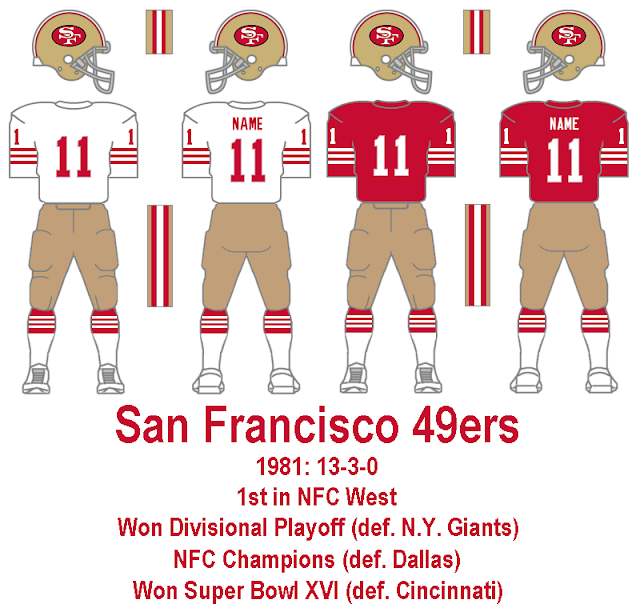 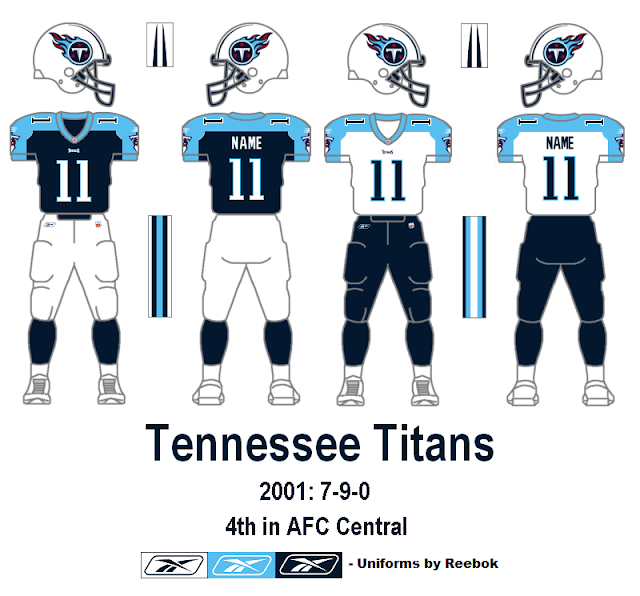 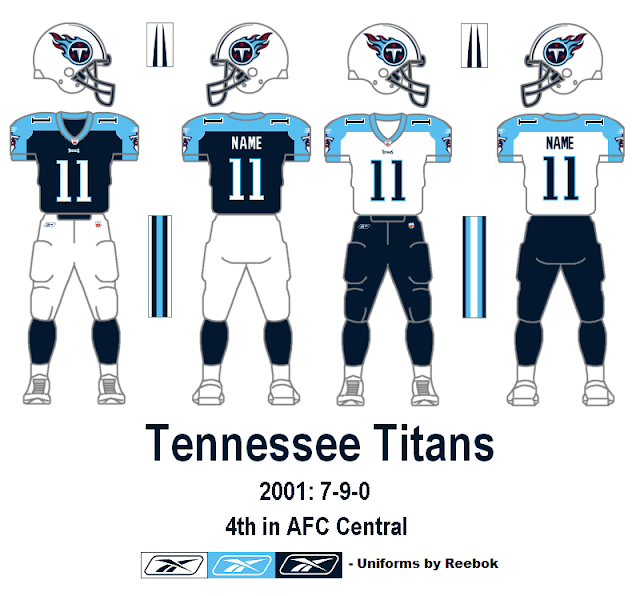 1) The first seven games, we have the proper white jersey (sans serif NOB). However, the red jersey should be identical to the one the Cardinals wore in 1970. We have 2 red jerseys in 1970 - longer sleeves with plain white numbers and NAME and the 2nd had white numbers outlined in black with the larger, boxy nameplates. Which to use here?
3) Starting with the week 8 game (home to Denver), the Cardinals switched to the serifed NOB jersey on both the red and white jerseys. The red jersey had the same numeric and NOB fonts as the serifed white jersey we originally discovered with the Week 14 game against Dallas.
4) Two games (at Green Bay, at Cincinnati), the NOB's were not visible, but being games in cold weather locations, I strongly believe the Big Red wore the serifed NOB jersey.
5) There does appear to be some evidence that the Cardinals did wear both variations of jerseys for both colors from week 8 to week 14. Having said that, it's my thoughts that the serifed jerseys were worn by at least 75%-80% of the players but likely not all of them.

If you have any questions...you know the drill! 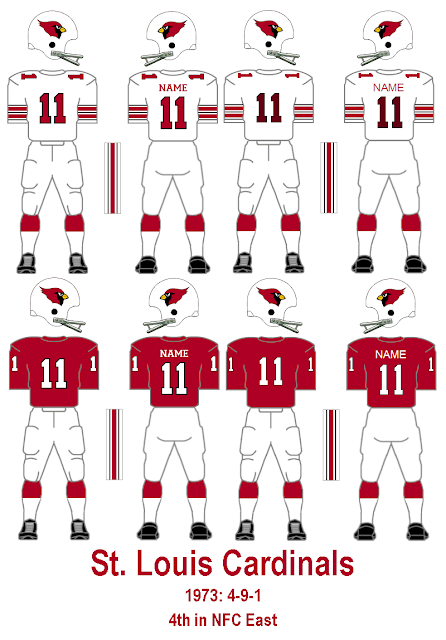 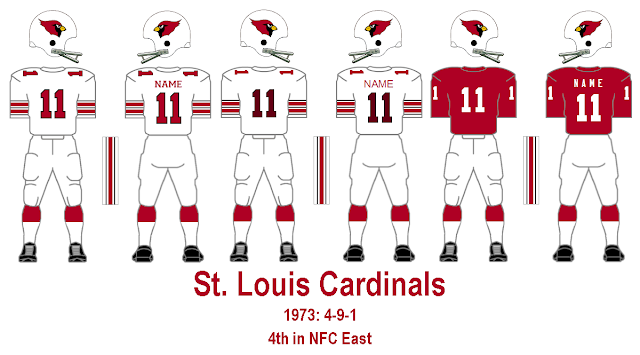 Discovered that Lions wore a previously un-recorded silver combo for their November 26, 1944 game at the Cleveland Rams. 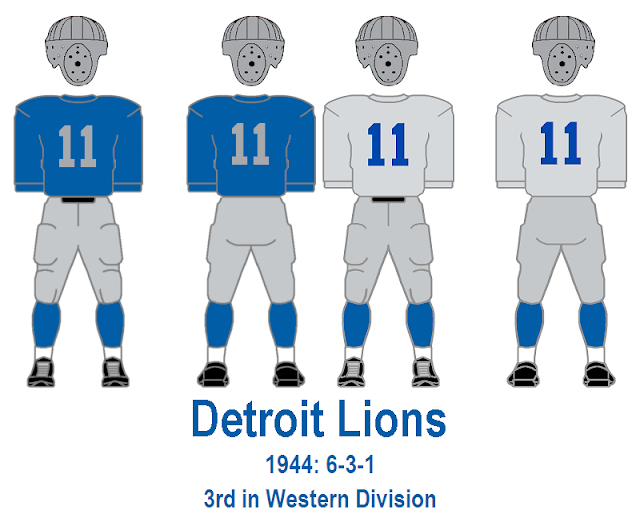 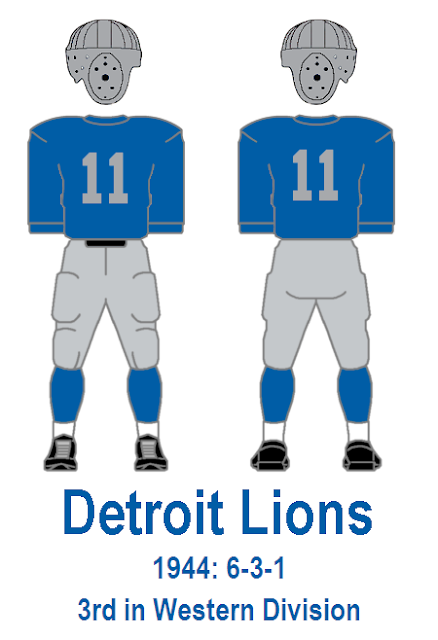 Adjusted TV numbers.  The left side numbers had been moved down when the Russell manufacturer logo was added, but right side was still higher up. 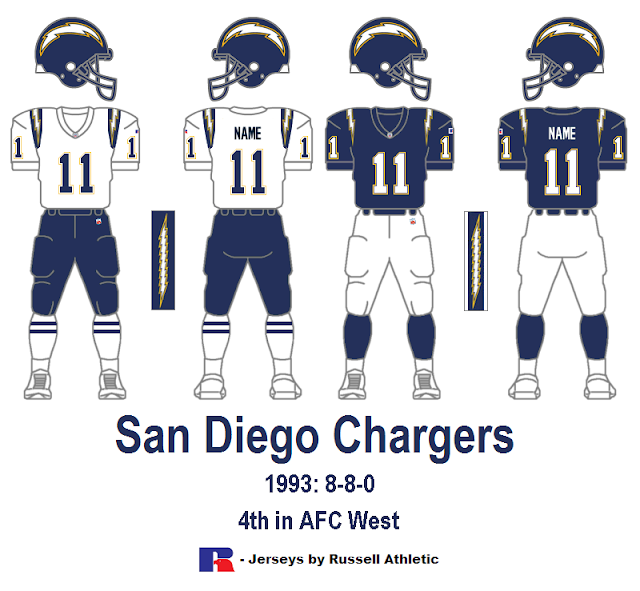 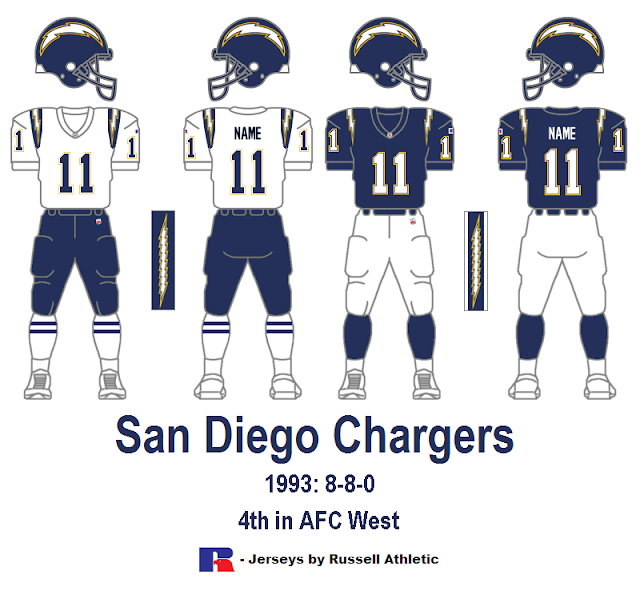