"After another scrutinizing look through everyone that played last night, I think the white outlines on the Bears' sock stripes were still too wide so I made them thinner.

I fear we are going to have several fixes like these during Preseason until we 'see' everything in real games." 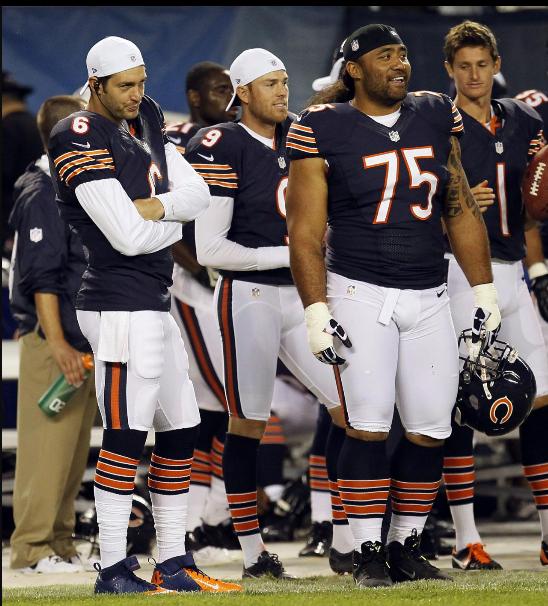 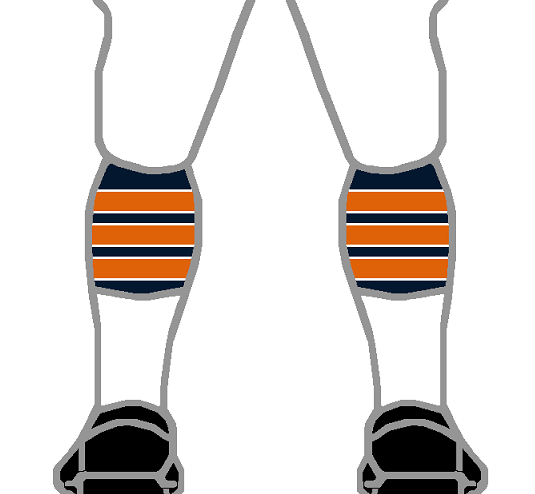