Corrected an error we had, we had the Eagles playing the Cardinals instead of the Rams during Week 2 1977.

Per email from Luis Valdes: 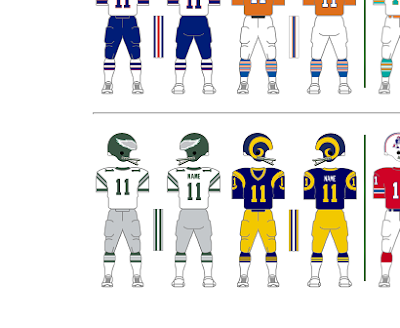 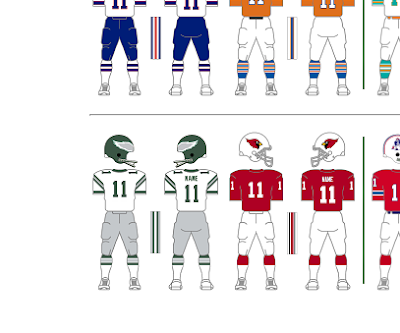